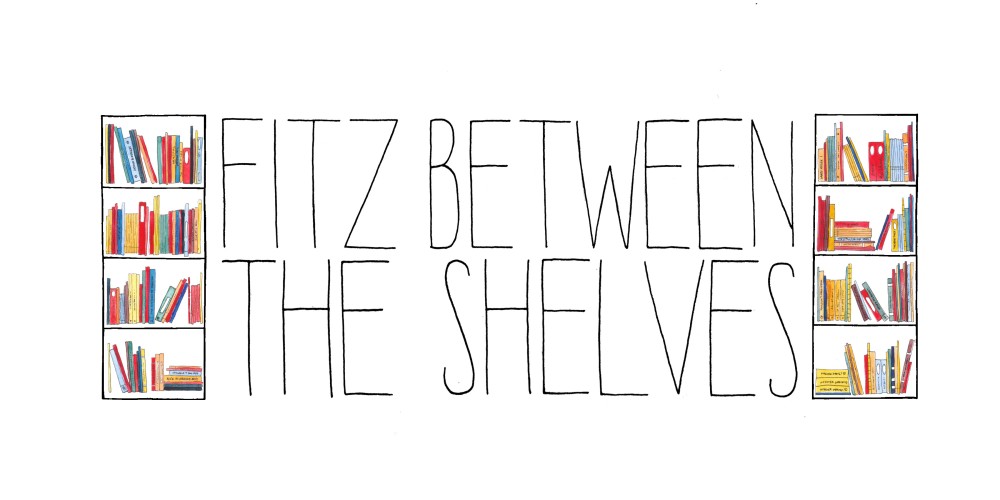 Looking for your next great read? We’ve got a few experts here to help you out!

The entire 4th grade got together on Zoom to share the books they’re loving in their independent reading right now. They’ve got great taste, so you’re sure to find something fantastic, no matter what kind of read you’re looking for.

Pull up a chair, and let’s check it out!

Do you have any book suggestions to add?

Looking for more? Here’s what the library interns are reading, what third grade readers suggest, and my reading list from March and April.